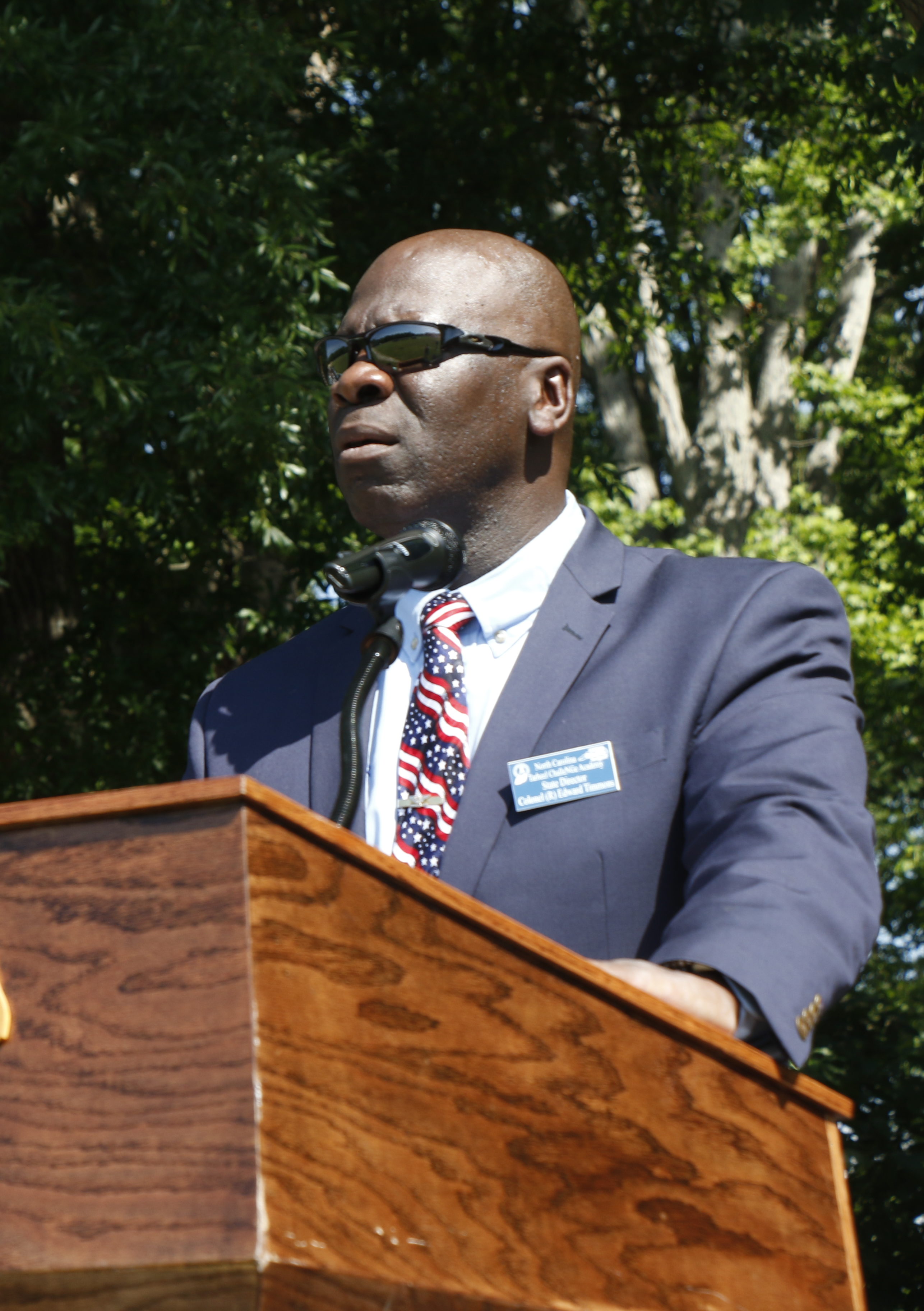 Tarheel ChalleNGe Academy is under the leadership of State Director, COL (Ret) Edward W. Timmons. Colonel Timmons began his career with Tarheel ChalleNGe November 25, 2013 as the director of the Salemburg location and became the State Director in 2016. Prior to joining Tarheel ChalleNGe Academy, COL (Ret) Timmons retired from the United States Army as a Colonel (senior field grade officer) with 32 years of distinguished military service with a Bachelor of Arts Degree in Criminal Justice from the University of North Carolina at Wilmington and a dual Master’s Degree, Administration of Justice and Management from Webster University, St. Louis, Missouri.

With remarkable passion for the young men and women at the facilities, Timmons stated, “My goal is to make Tarheel ChalleNGe Academy the Premier Academy of the 21st Century. This position is an incredible opportunity to give back and help someone other than ourselves. Timmons states, “What can be more important than saving a life? If I can save, change or impact only one potential life at a time, it is worth it!”