Learn more about the National Guard Youth Challenge Program and its mission to assist the country’s at risk 16-18 year olds.

Teens 16-18 years of age can apply to become a cadet in the TCA program.  Applications can be  completed and submitted online.

Mentors are an integral key to success for cadets by guiding them to the next stage of their life.  Apply today to help make a difference! 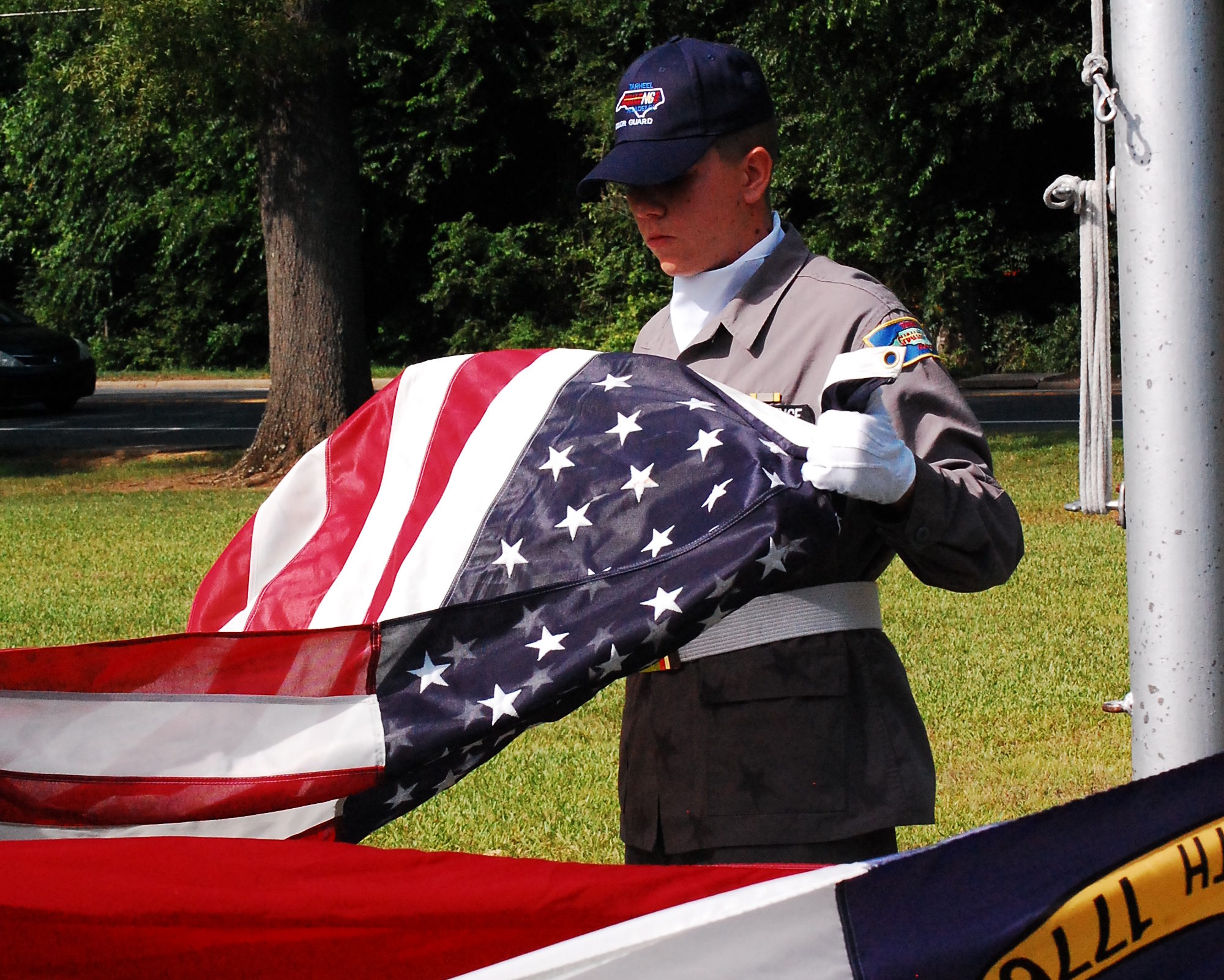 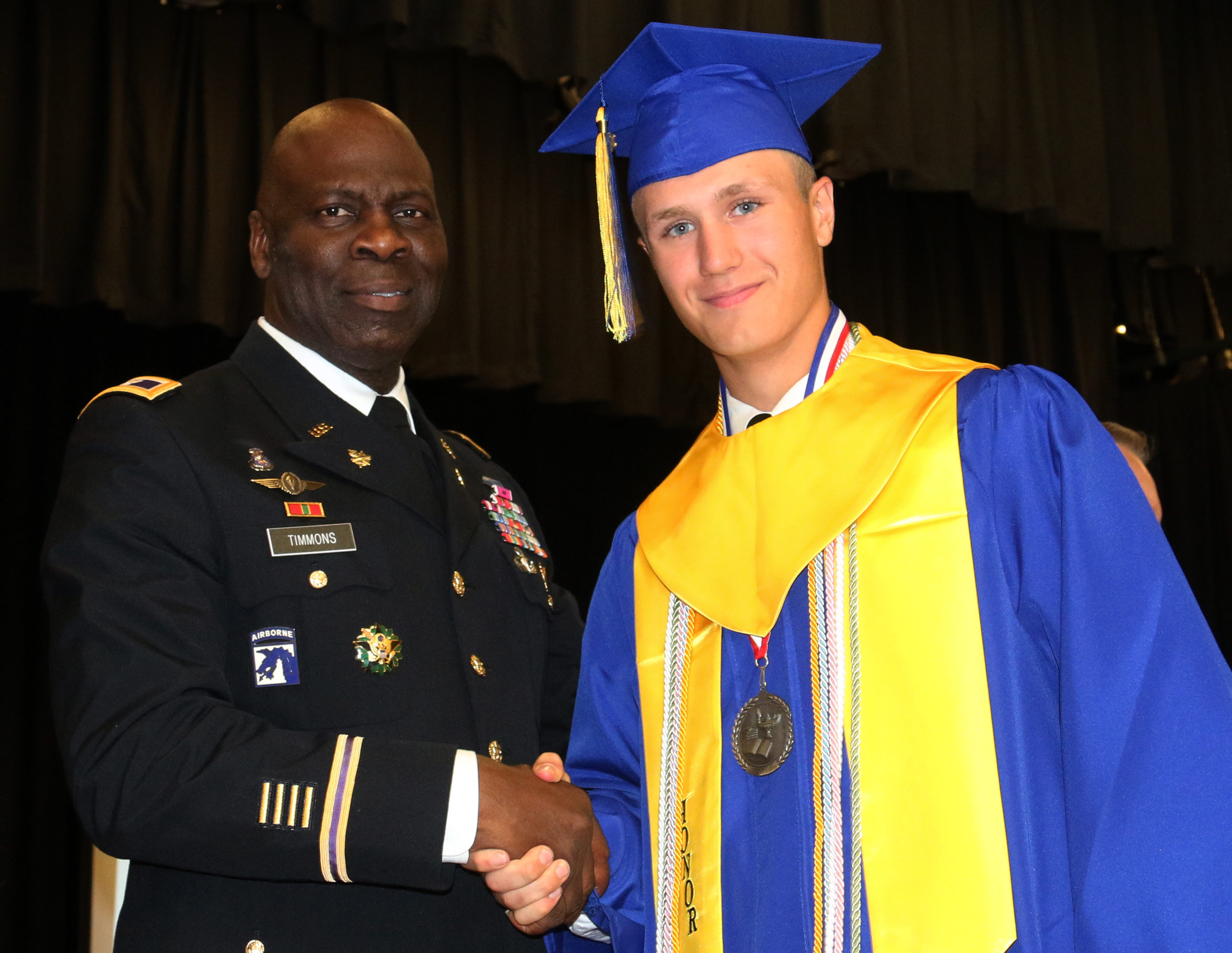 Why is TCA For Me? 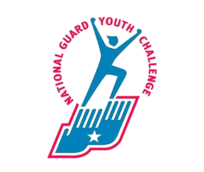 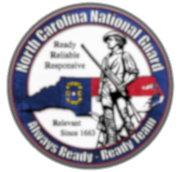 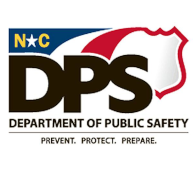 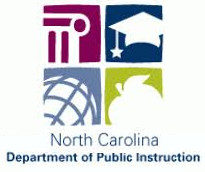 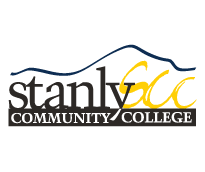 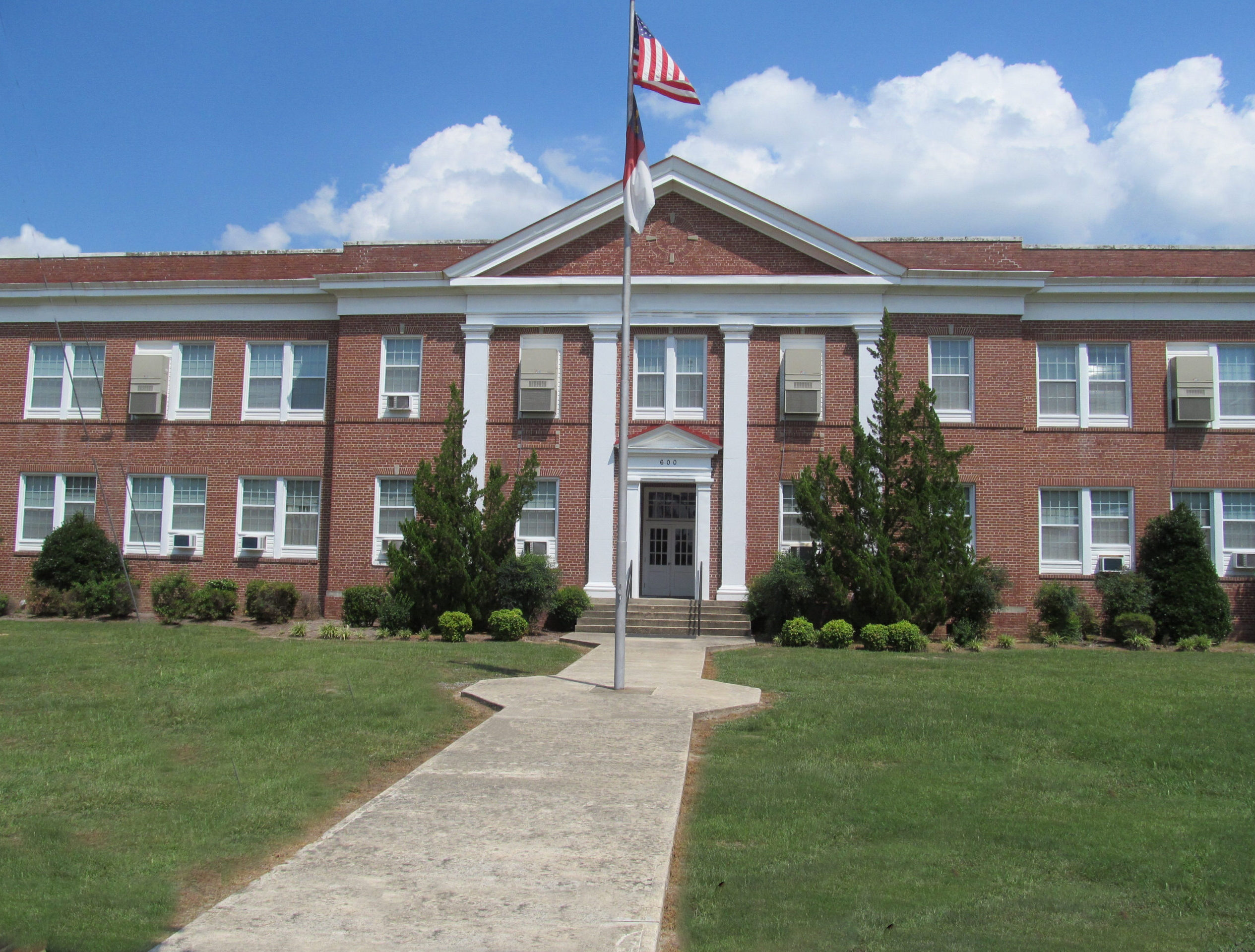 North Carolina’s first National Guard Youth Challenge Program began in the eastern part of the state in Sampson County. Tarheel ChalleNGe Academy officially opened their doors to Class 01 on March 28, 1994 and Class 58  began on Saturday, January 8.  Tarheel ChalleNGe Academy – Salemburg has graduated more than 5,000 youths from their program since its inception nearly 25 years ago.  To date, the ChalleNGe program in North Carolina has graduated more than 6000 youths since the establishment of the program in the state.

With a dropout rate of 1 out of 5 high school students in North Carolina schools according to the National Center for Education Statistics, there was a recognized need for a second Youth Challenge Program site and New London was chosen. Work began on the facilities in the spring of 2015 and Tarheel ChalleNGe Academy – New London opened their doors to Class 01 on Sunday, November 15, 2015 and the first class of cadets graduated from the program on Thursday, April 21, 2016.  The New London campus  began Class 58 on April 23, 2022 and graduates from the New London site now total over 700. 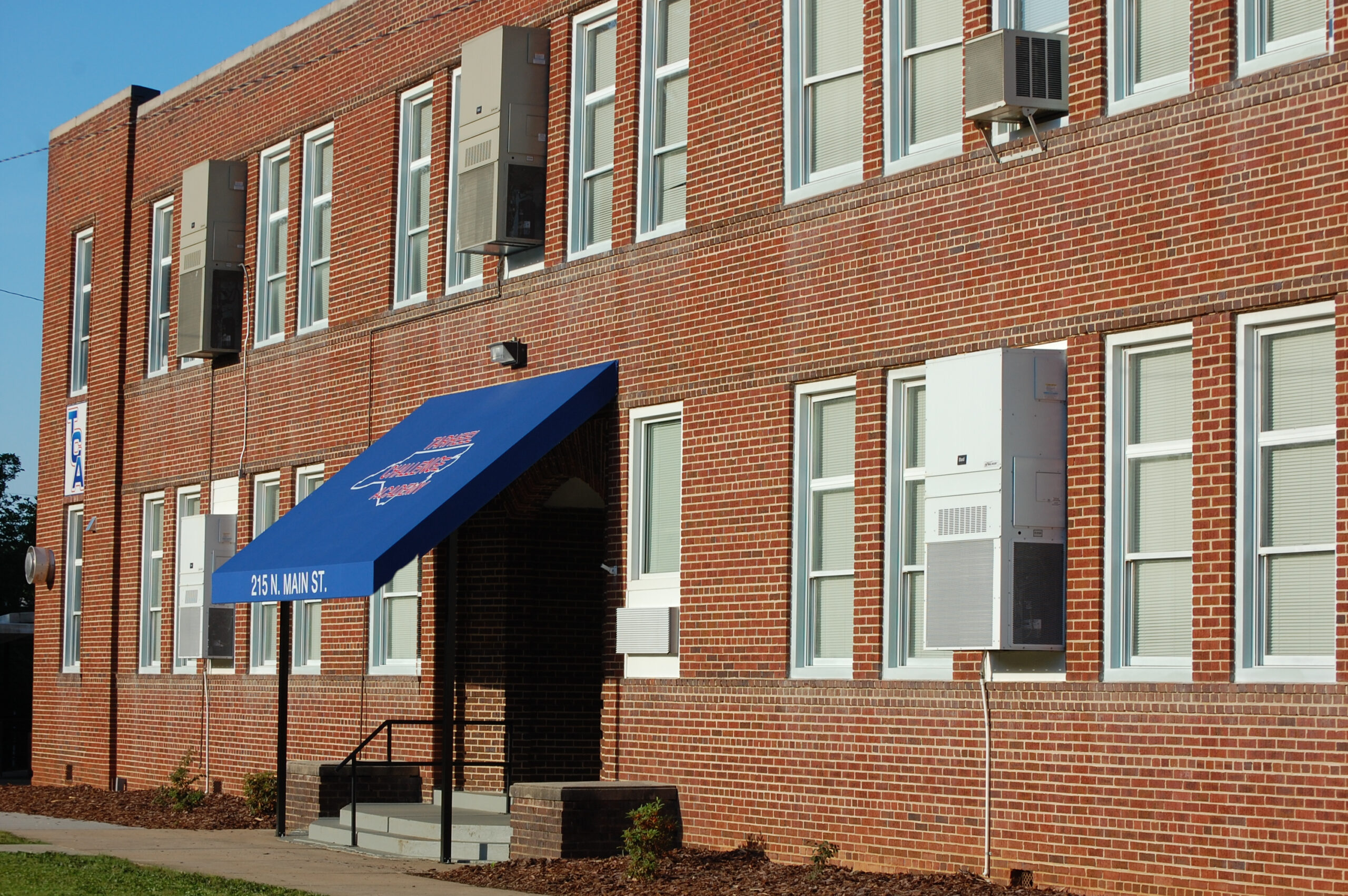 Would you like
a rewarding job
helping to redirect
at-risk youth?

Our positions include opportunities in education, dining facility, operations and administrative staff as well as other support positions. Staff members at TCA are employed with the state of North Carolina, Department of Public Safety earning state benefits and retirement. Open positions are announced on the Office of State Human Resources – North Carolina website and all applications are completed electronically. Click below to search our open positions. 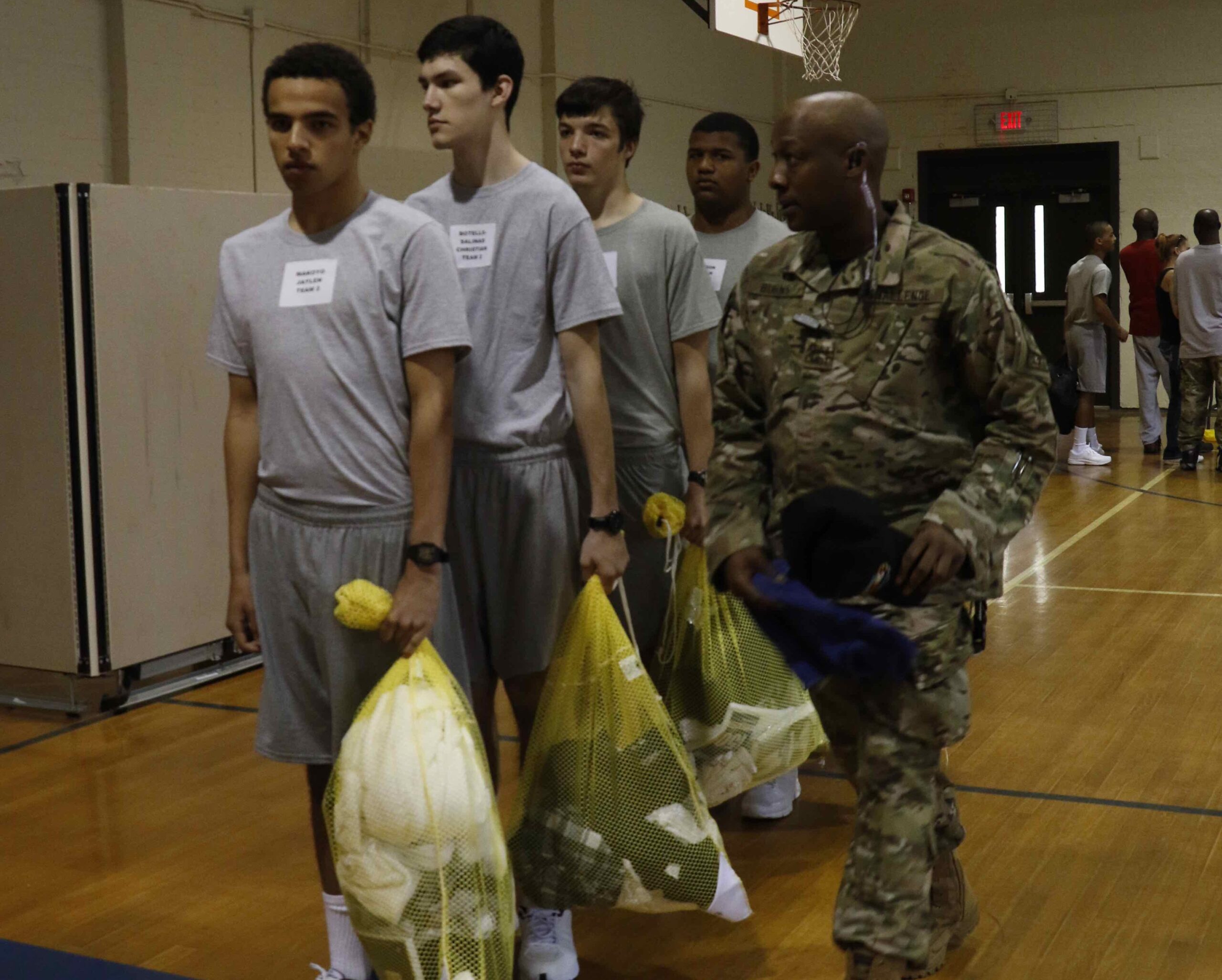 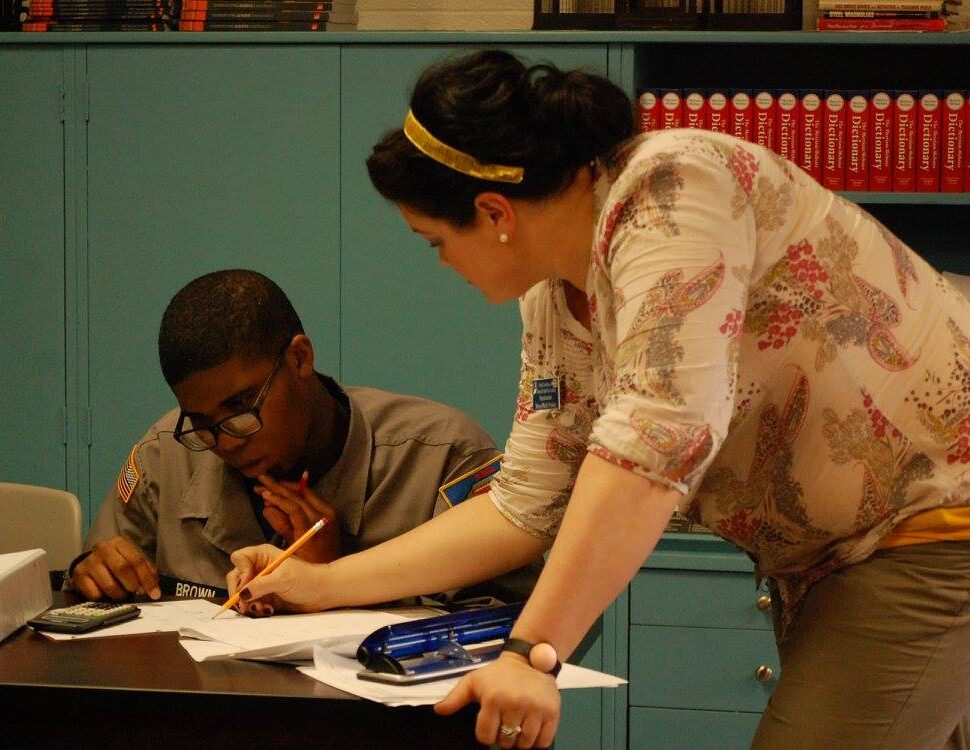 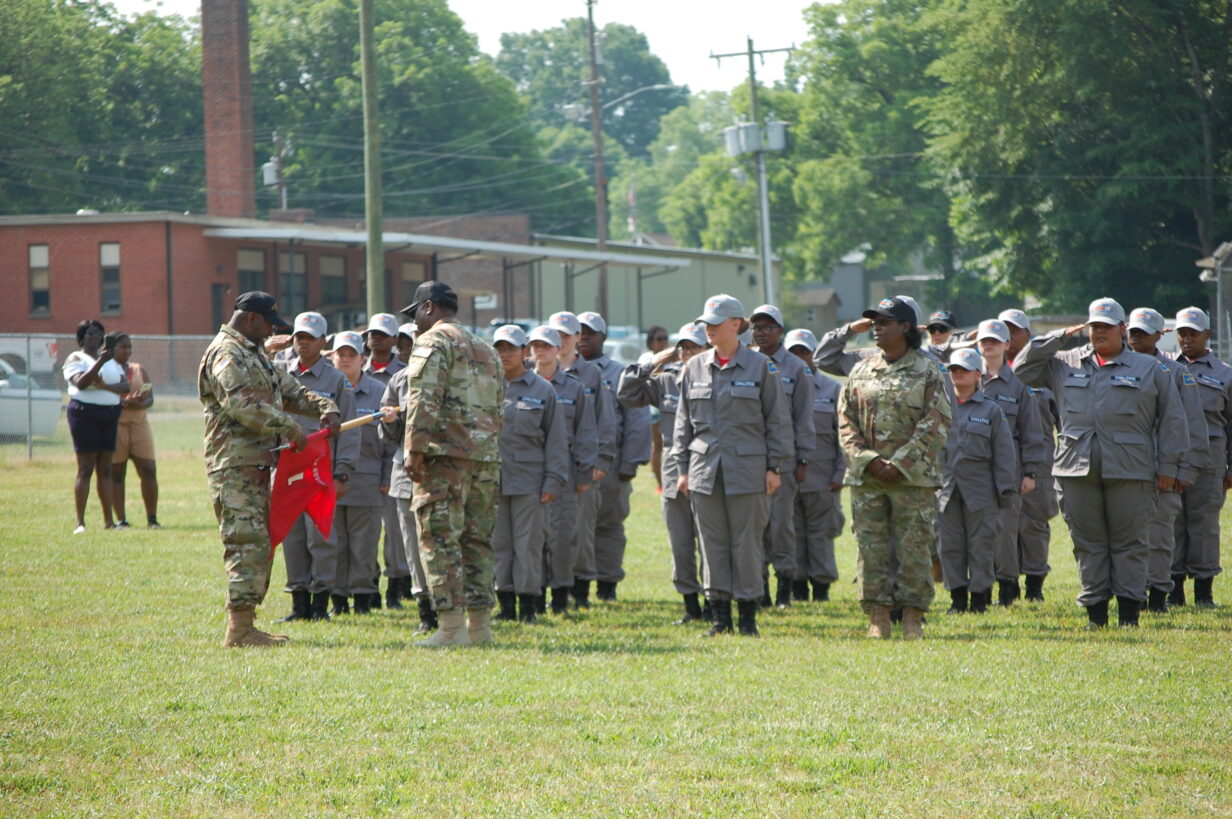 On Saturday, May 21. TCA New London’s Class 58 held their Drill and Ceremony competition[…]

On Wednesday, May 18, 2022, TCA New London Assistant Commandant Desmond Fletcher was recognized by[…] 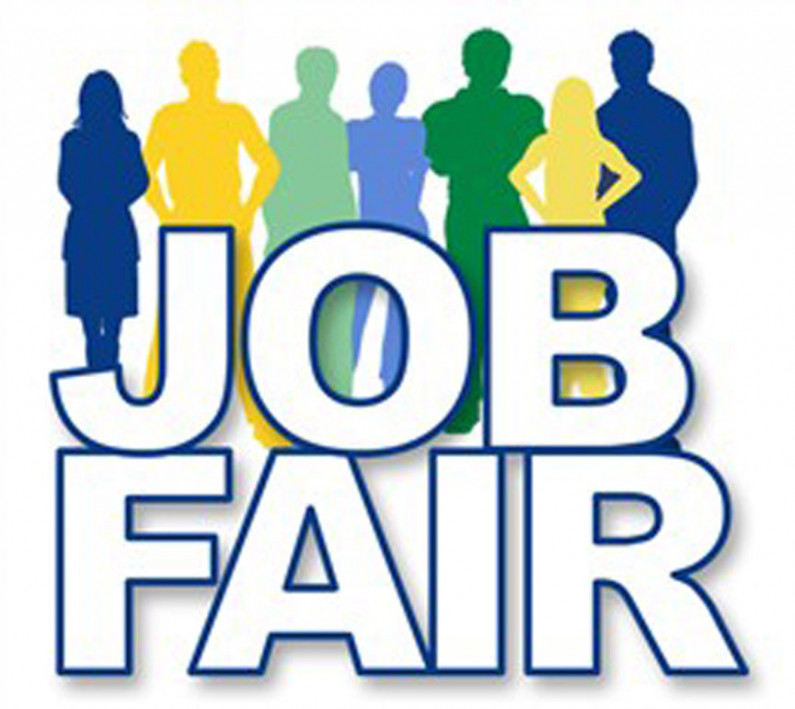 TCA New London will be hosting a job fair on Thursday, May 19 from 11am[…]

The lessons I learned helped me move forward in life, to obtain my GED, how to be squared away, and how to be patient. After graduation I joined the United States Navy and it has been the best decision I have made, thank you TCA.

As parents we are so grateful for all Tarheel Challenge Academy has taught our son. He is using his experience at TCA to make positive changes toward his goals of attending the Citadel and joining the United States Air Force. 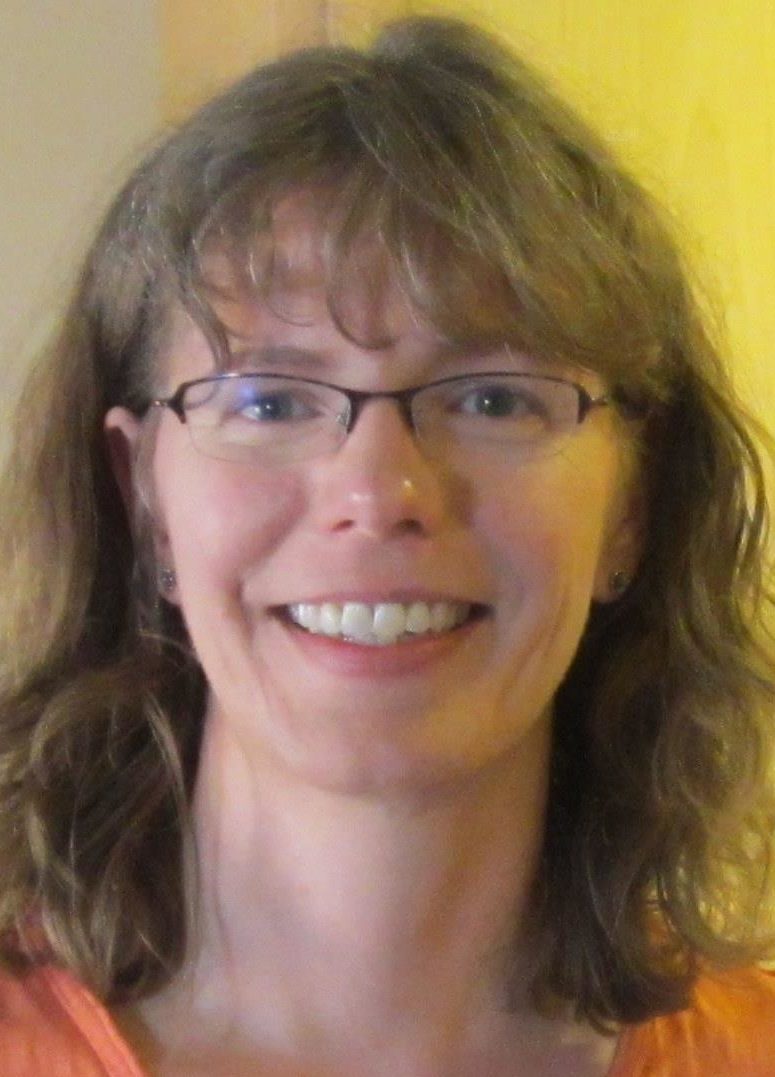 This program taught me discipline, gave me confidence, and showed me that anything worth having is worth fighting for. This program gave me a second chance and the ability to prove that I was not just another statistic.