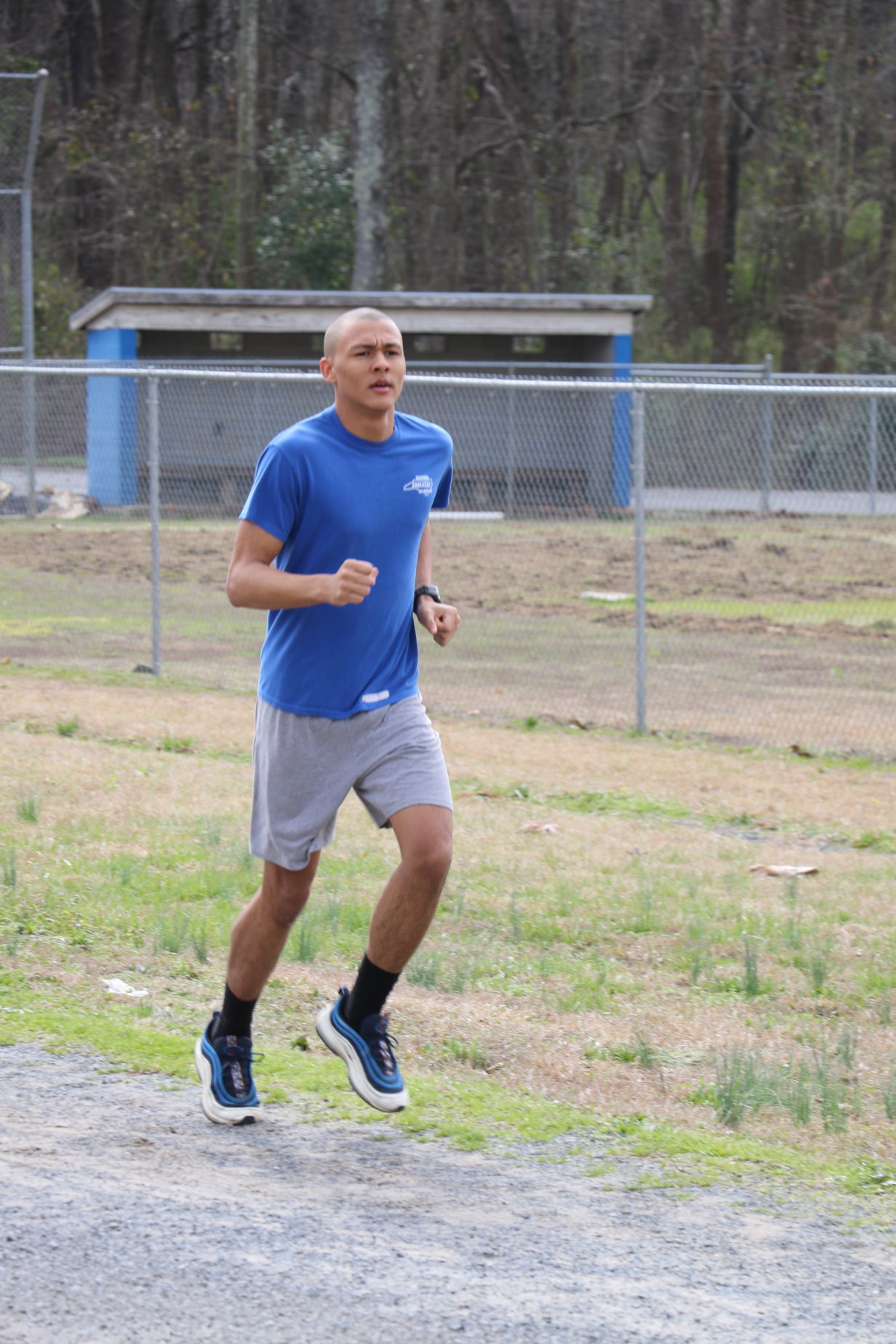 As part of the ChalleNGe program, cadets participate in physical training every day during the 22 week residential phase. During the program, cadets are evaluated at the beginning and then a final PT test is administered in the closing weeks to show the progress made by each cadet in his or her own physicality. During the class awards ceremony, one cadet is awarded the distinction of “Iron Person” for their overall score during the final testing.