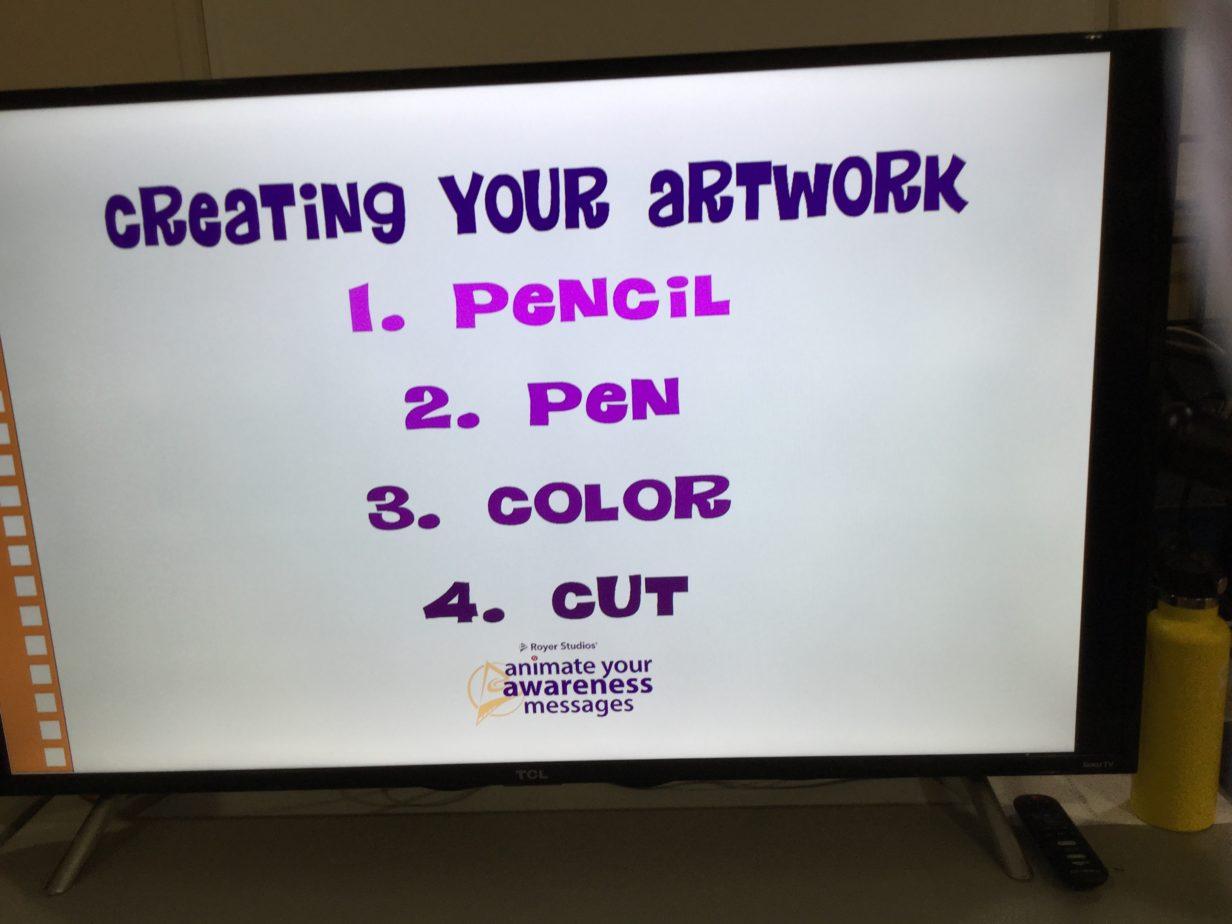 Cadets participated in a week long course designed to introduce them to the world of animation.   They worked in small groups to produce an animated skit about their journey prior to TCA and the path they will take after they graduate.  AMAP provides a creative and fun way for cadets to reflect on their past while setting goals for their future.  With the assistance of Animation Technologists from Royer Studios in California, each groups skit was turned into a 30 second animated film.  On Friday, February 1st, 2019 a special assembly was held in the Academy auditorium where cadets were given the opportunity to share their productions with the entire Cadet Body and Academy staff.