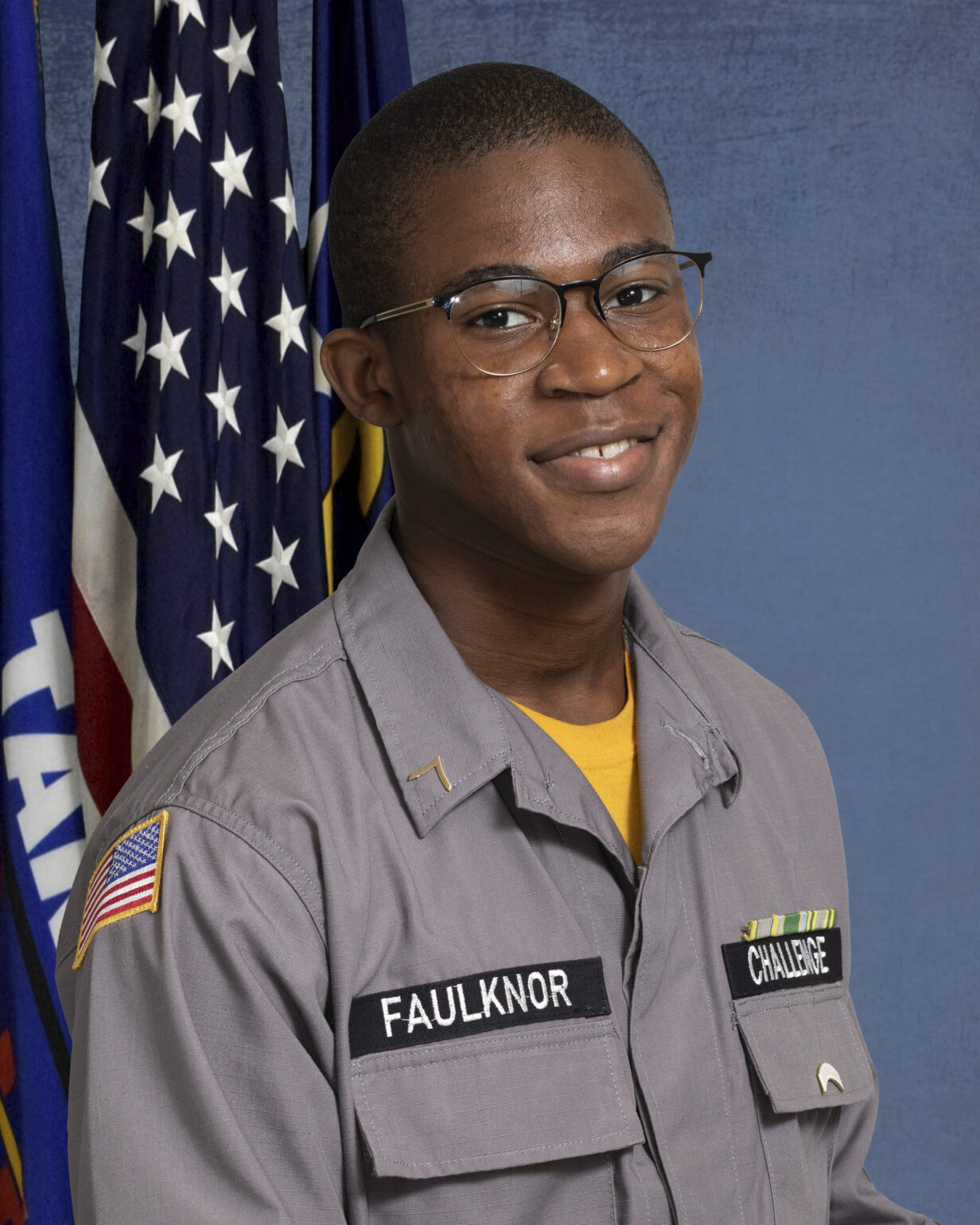 Tarheel ChalleNGe Academy – New London held their class 56 awards ceremony this afternoon. We would like to congratulate Team 2 Cadet Giovaunnie Faulknor for earning the distinction of Academic Honor Graduate. To earn this title, Cadet Faulknor had the highest combined score on all five of the HiSET tests. We expect great things from you Mr. Faulknor and look forward to what the future holds for you. All cadets who earned awards, honors cords and recognition today are to be commended for their outstanding performance during their twenty-two weeks at the academy. Congratulations to all Class 56 graduates.