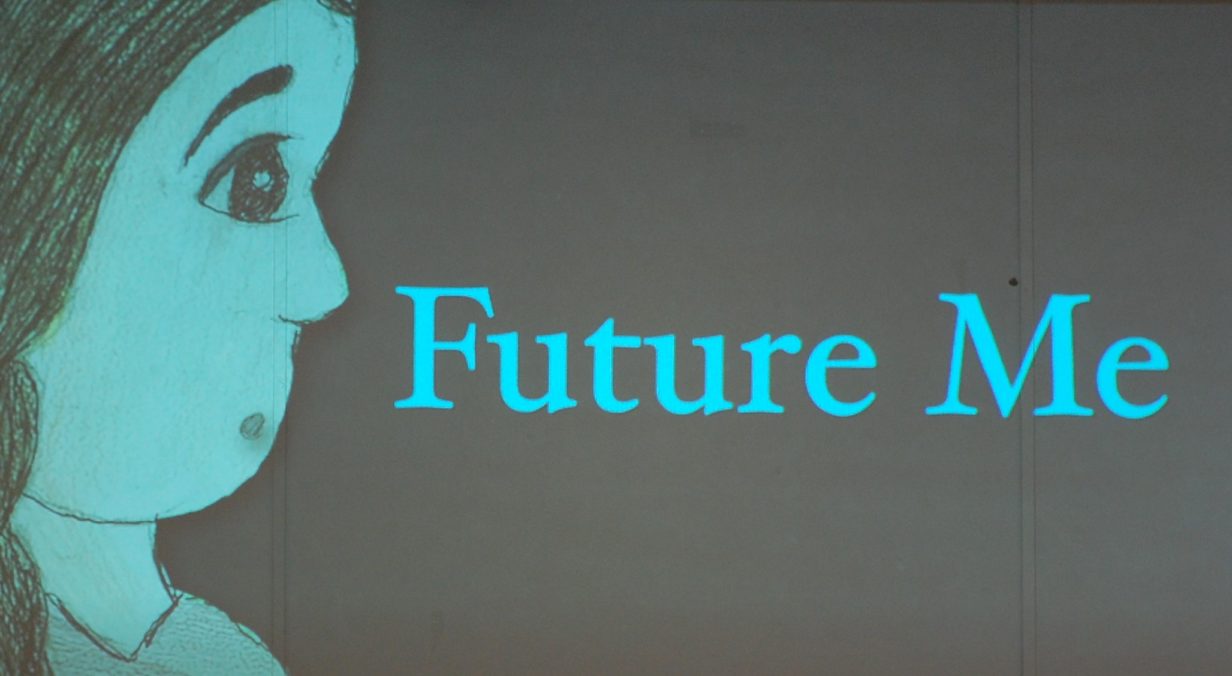 On Monday, May 20, Royer Studios held the premier for the Class 52 “Animate My Action Plan” videos. During the prior weekend, each team spent 6 hours creating their own short animated films about the goals they are striving to achieve after graduation, the obstacles they face and what they can change about their previous lifestyle/behavior to put them on the path to success with the TCA program.

Throughout the course of the day, cadets reflected on where they are from, strengthened their vision of where they’re going after graduation, wrote action plan scripts, established leadership roles within their teams, voted on one script to produce, designed storyboards to plan the art and animation of five scenes, created all original artwork, wrote titles, morals, & credits, and recorded voice-over narration.

To view the finished video for Class 52, be sure to visit our YouTube channel.